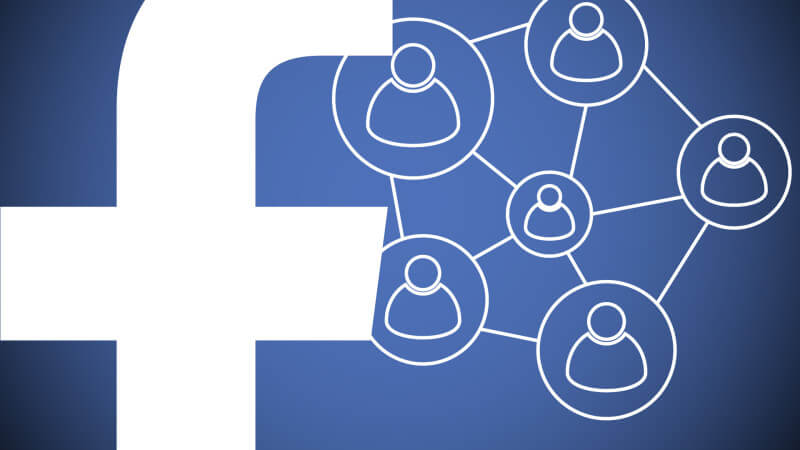 Buying custom audiences from social media service providers is fast becoming the most popular method of finding new 'leads'. This needs to be approached with caution and we have already heard from several clients raising concerns about what data protection considerations need to be taken into account.

As one of the primary social media service providers, Facebook helpfully released a document recently which is designed to help address the most common of these data protection concerns.

Here is an overview of the process and what your organisation, as a Data Controller, should consider before engaging this method.

There are two Data Controllers involved in the lead generation process:

There are also two sets of Data Subject involved in this process:

Rather, the Advertiser will receive assurances from the social medial service provider that a Custom Audience of a certain size has been identified, based on the profile of the Target Audience, and, for a fee, can now be contacted via an advertising campaign. The Advertiser will then provide the advertising content, which the social media service provider will post on the newsfeed of the Custom Audience.

The Advertiser uploads the details of the Target Audience into their browser where the browser "hashes" or encrypts the data locally using an application available from Facebook.

Facebook have pre-computed, encrypted ("hashed") values for every Facebook user. "Hashed" values are produced by taking various items of data and creating a shortened, unique code. When the organisation uploads its Target Audience information to Facebook, Facebook creates a piece of code which cannot then be reversed back to identifiable personal data.

Software in Facebook reads the Target Audience codes and compares them against the library of code that they have in relation to all of their users. The users who have matching codes are added to a Custom Audience that is stored within the Advertiser's own Facebook advertising account. Facebook then delete all the Target Audience codes which the advertiser had sent them for that campaign.

The Advertiser will only acquire personal information on the members of the Custom Audience where they respond to the advertisement and get in touch with the advertiser directly. From this point on in the life cycle, this personal data becomes the responsibility of the Advertiser.

For this reason, it is important that the content of the advertisement contains the appropriate information and 'opt in' options in order to ensure that any personal data acquired through the campaign is processed in a fair and compliant manner.

Data Protection considerations in a nutshell: